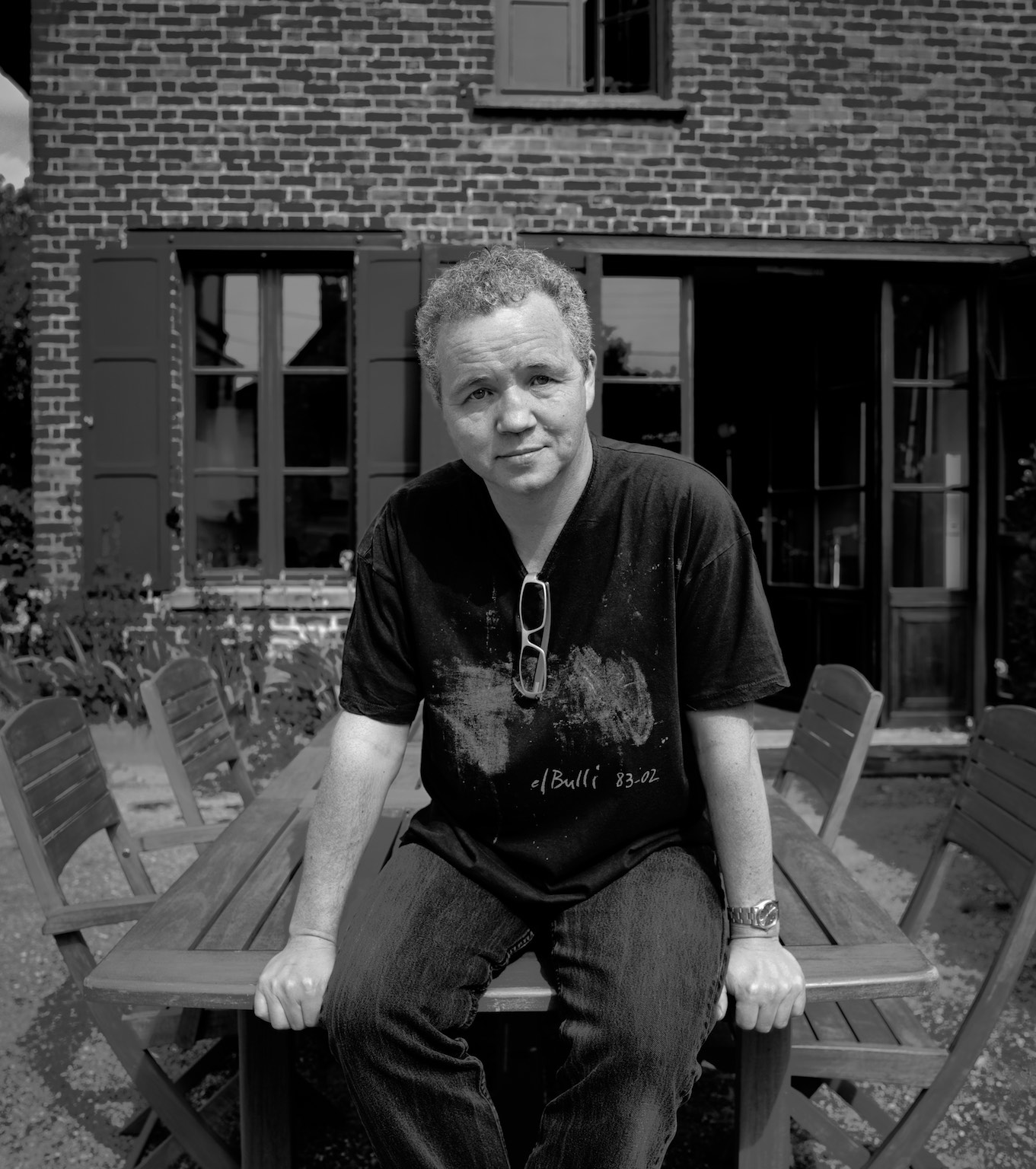 Grant is Scottish born, living and working in France. Based close to Paris.

Having completed a degree course in photography at Napier University in Edinburgh, he travelled to London, where he spent two years assisting Peter Myers before setting up his own studio on the City fringes in London, in the heart of London's creative district.

After thirteen highly successful years and having reached the top of his preferred field of food photography, he moved to Paris where he established a studio in the ninth arrondissement, prior to moving away from studio based work and leaving the beauty of Paris for the beauty of Normandy.

Grant works essentially for clients in the food and restaurant industries, circumnavigating the globe in pursuit of the world's greatest chefs and has shot from Tokyo to New York, Milan, to Shanghai and California to Catalonia. 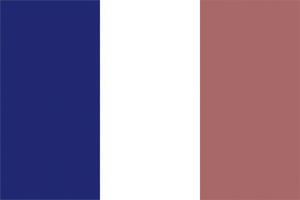